We leverage our unique expertise and resources to create innovative solutions that enable our clients to achieve greater results and inspire human performance.

Arbee Associates is a third-generation woman-owned and managed business specializing in the optimization of space and human performance through the thoughtful integration of furniture, technology, and architectural products and services.

As the needs of our clients have grown and evolved over the past 80+ years, so too has our geography and breadth of services.

We service our clients across North American from our showrooms, business centers, and warehouse located in Piscataway, New Jersey, Beltsville, Maryland, and Gaithersburg, Maryland.

Arbee Associates is a third-generation, woman owned business beginning with our founding in 1938 as Jersey City Stationers in Jersey City, New Jersey as a provider of office supplies and stationary to businesses in New Jersey and New York City.In 1963, Howard Berkowitz retired from a career in the United States Navy to join the family business. Howard decided to focus on developing the contract office furniture side of the business and the business became the National Business Furniture Company.

In 1973 the decision was made to split the furniture and stationary portions of the business. Arbee Associates was formed with Howard Berkowitz as its President providing Steelcase furniture and furniture related services to the New Jersey market.

After exemplary service in the New Jersey Market, in 1986 Arbee Associates expanded into the Greater Washington DC market at the request of Steelcase, opening offices in Gaithersburg, Maryland and downtown Washington, D.C.

In 2001, Howard’s daughter, Nancy Berkowitz, was named President and CEO after serving many roles within the organization including COO.

Arbee Associates became a certified woman owned business by the Women’s Business Enterprise National Council in 2003 and has maintained this certification since then under the ownership and management of Howard’s daughters, Nancy Berkowitz and Ellen Berkowitz.

We have a deep infrastructure which allows us to provide the breadth of services today to meet the unique needs of our clients.

Our team of professionals includes:

The infrastructure to support the work of our team includes:

The product and service partners we choose to partner with are critical to our ability to fulfill our commitments to our clients. While we have access to well over 500 product manufacturers globally, we curate our partners to ensure that their products and capabilities meet our standards for quality, transparency, responsibility, responsiveness, and commitment to performance and excellence.

Our long history allows us to forge strong and lasting relationships with our product and service partners.

Our Key Partners Include:

Arbee Associates is dedicated to creating innovative solutions for work, learning, and healing environments by leveraging our unique expertise and resources, enabling our clients to achieve greater results and inspire human performance.

To be preferred by clients who expect to maximize their investment in space and human capital and recognized as the clear market leader by business partners and high performing talent.

Arbee Associates is an active participant and supporter of the communities where we operate. We recognize our role in making the places where we live and work strong, safe, diverse, equitable, inclusive, and prosperous.

WE ARE PROUD SUPPORTERS OF: 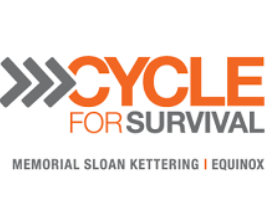 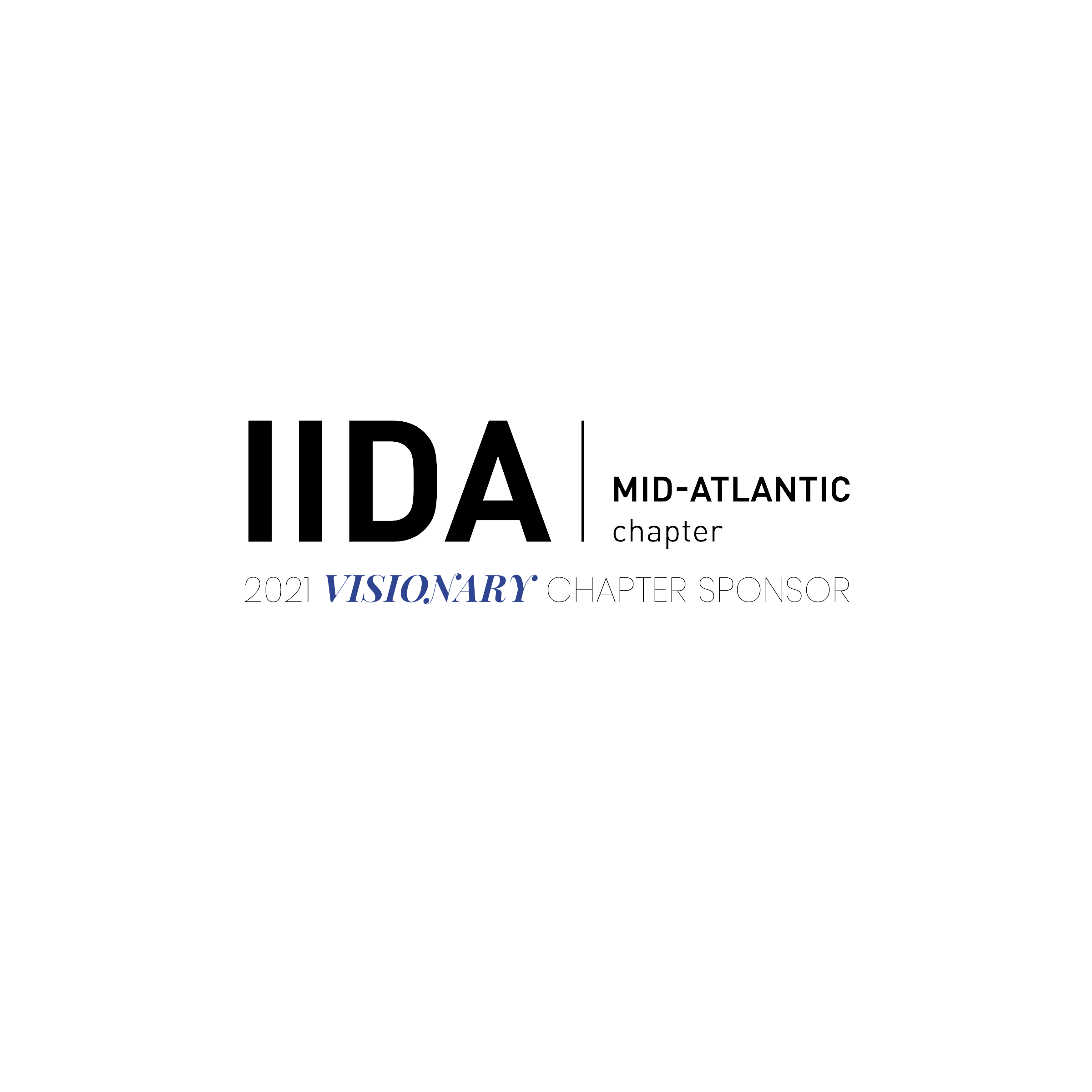 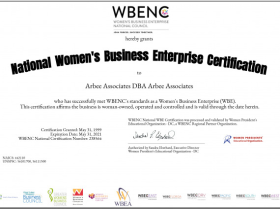 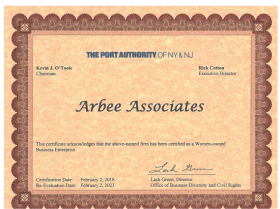 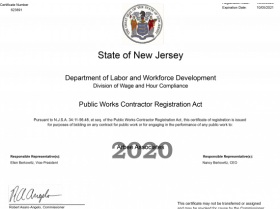 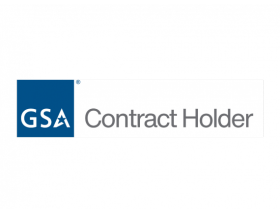